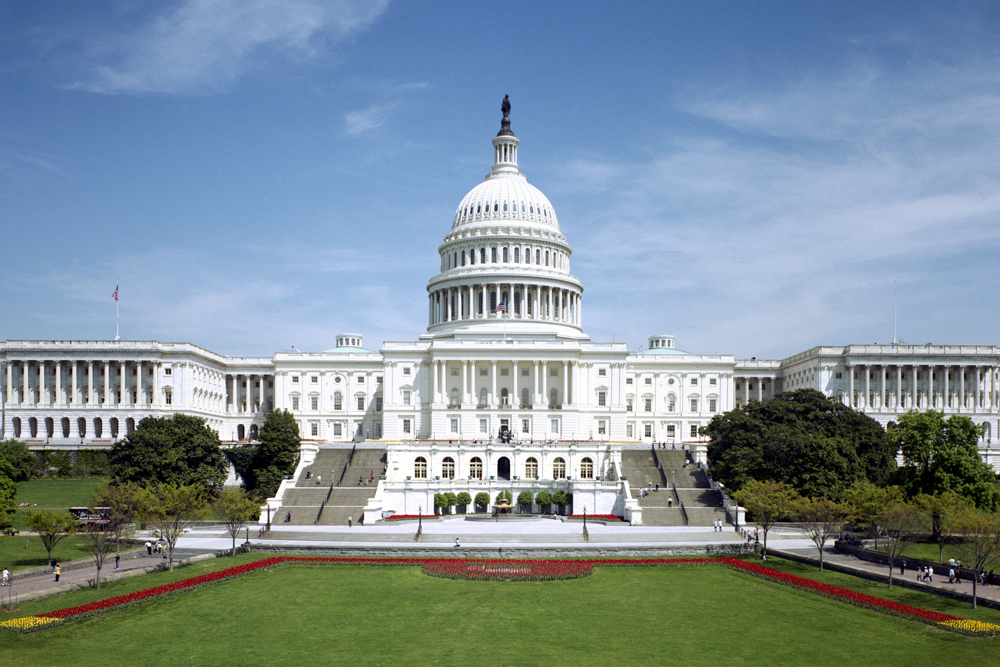 Rep. Jason Crow (D-Fla.) did not respond to requests for comment about the successor treaty to the North American Free Trade Agreement, which this week was ratified by Mexico.

The United States-Mexico-Canada Agreement (USMCA) still has to be ratified by Canada’s parliament as well as lawmakers in Congress. The U.S. Chamber of Commerce, American Farm Bureau Federation and free-trade supporters have called for its ratification.

President Donald Trump recently met with Canadian Prime Minister Justin Trudeau to discuss the status of the agreement, which updates NAFTA’s provisions on issues such as labor and environmental regulations, copyright provisions and domestic component rules for automobiles.

Supporters say USMCA will be an improvement over NAFTA and will expand markets for U.S. manufacturers.

The agreement would require cars to have three-quarters of their components manufactured in either the United States, Canada or Mexico in order to avoid tariffs. That’s up from 62.5 percent under the previous accord. And between 40 and 45 percent of auto parts must be manufactured by workers making $16 per hour or more under USMCA.

U.S. dairy farmers will also gain greater access to Canadian markets, and copyright terms will be in place for 70 years instead of the 50 years provided in NAFTA.

If ratified by all three nations, USMCA would remain in effect for 16 years under a sunset clause.

Want to get notified whenever we write about U.S House of Representatives ?

Sign-up Next time we write about U.S House of Representatives, we'll email you a link to the story. You may edit your settings or unsubscribe at any time.